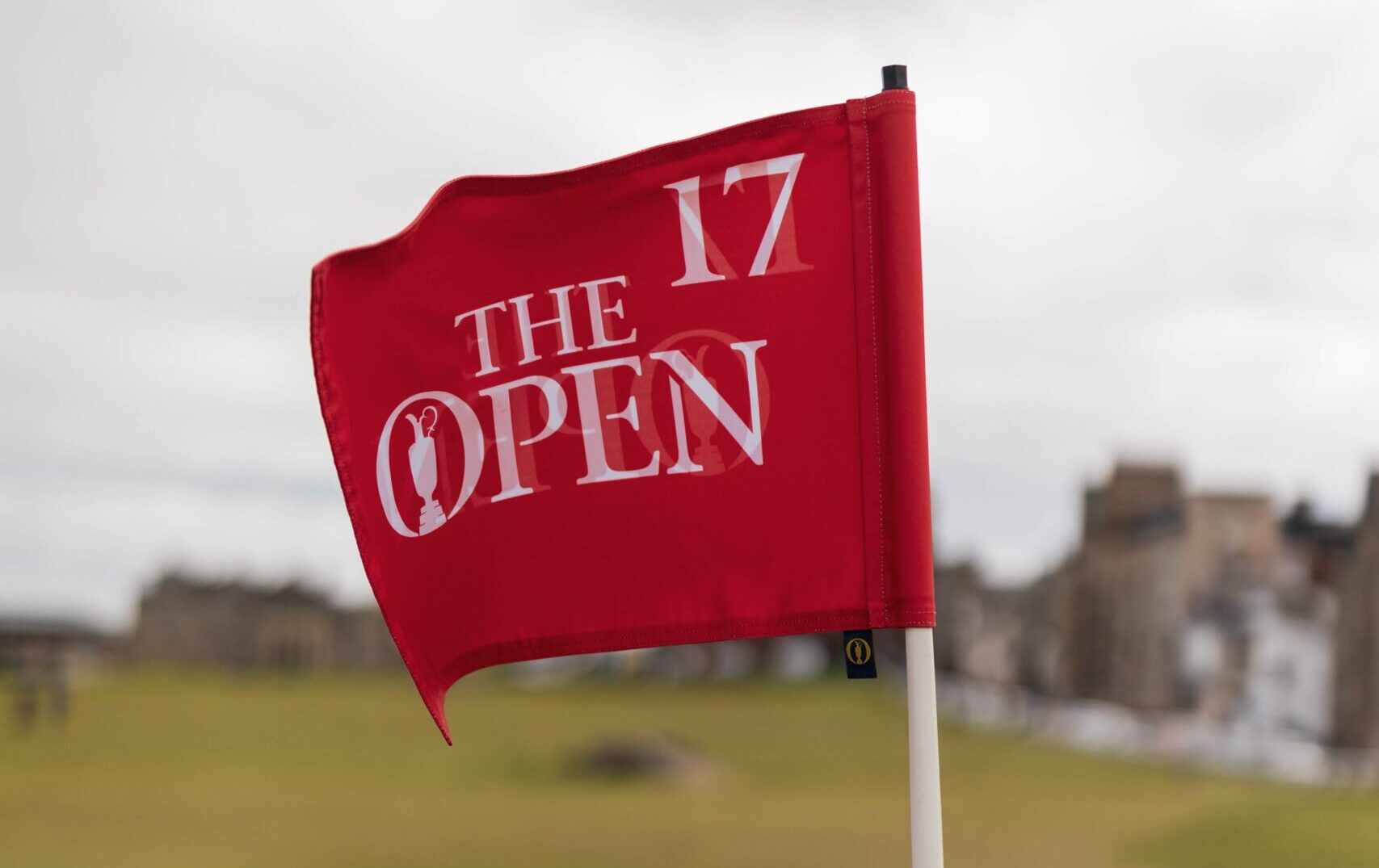 The History Of St. Andrews!

It’s major week once again and if you saw our previous blog about bump and run shots, then you’ll know Alex recently took a trip to St. Andrews. So, of course we had to base this weeks conversation all about the oldest major in golf and the special vibe that St. Andrews brings!

Unless you have been living under a rock you’ll know St. Andrews is the home of golf and if you have been fortunate enough to play the old course or even take a trip to the town, you’ll have first hand experience of the unique atmosphere that surrounds the area. Interestingly enough it was Prestwick that hosted the very first Open Championship back in 1860. The club then went on to host the following twelve Open Championships and it wasn’t until 1873 that St. Andrews hosted it’s very first Open in which Tom Kidd was the winner. Imagine playing 18 holes in a three piece suit!

We can’t wait for this years event, the 150th playing with record crowds predicted. It’s due to be a scorcher, but this is Scotland in the summertime so we’ll believe when we see it. If the wind is up, it can be a real test and those more experienced links players seem to prevail. Although, we have to admit it’s always fun to see the players struggle like us from time to time!

Is This Tiger’s Last Open?

Could we see the final appearance of Tiger Woods at the Open this week? History dictates many of the greats retire their Open careers on the Swilcan Bridge. Could Tiger be about to do the same, or is he firing himself up for a bigger and better comeback in 2023? He last won the Claret Jug in 2006 after winning the previous year at the home of golf. It’s been 16 years since his third major win in the UK. He’s been spotted out on the course practicing already, could Tiger roar again?!

Are You a Fan Of Links Golf?!

What are your thoughts on links golf, do you enjoy it or do you find the layout and conditions frustrating? Both Alex and I love playing links golf. The large greens, the tight lies, the wind – all force you into being creative with your game.

There are few courses where the weather can have such a dramatic impact in such a short space of time. One memory comes to mind for me as a younger golfer playing in a British Amateur Championship at Royal Aberdeen being +1 cruising my way through the front nine only to be hit with a force nine gale and torrential rain down the back nine and found myself coming in +17 (we’ve all been there!). I’ve since made up with links courses and count many in my favourite courses of all time. Let us know what shots you enjoy playing on the links and what you’re struggling with!

Join in the conversation on our social media channels or if you would like more help with your game, don’t forget we have our coaching plans on the main page! You can also trial the first week of each plan for FREE!